WildBird's Collaboration with Nena & Co: What We Can Learn About Ethical Production

The response to the successful May launch of ring slings by WildBird shows that most western consumers who want an artisan-made products still don’t have the right mindset to support ethical shopping. WildBird has a huge and loyal Instagram following, as does the business owner and founder Tayler Gunn, who has managed to make the ancient practice of babywearing into a stylish and accessible trend by providing helpful tips on safe sling practices, beautiful and quality slings, and inspiring photos and online community. 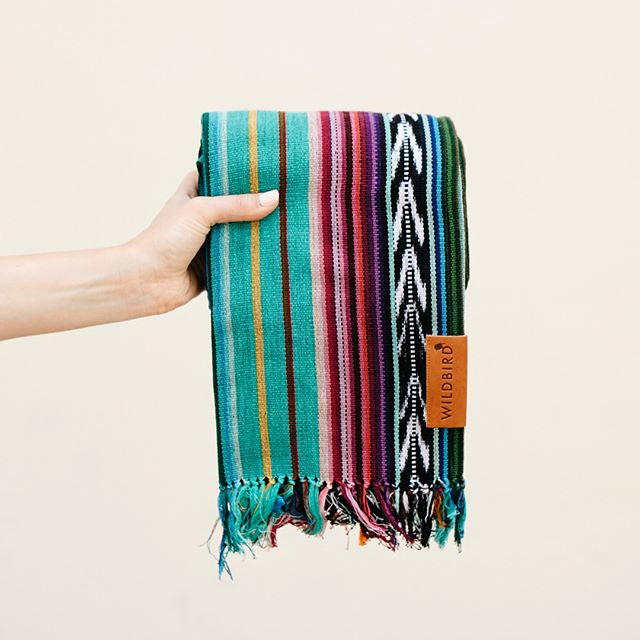 On May 9th, WildBird released their long-anticipated slings that were produced in collaboration with Nena & Co, a company that employs artisan women in Guatemala. The fact that two such wildly popular brands were coming together led to great anticipation of the launch, which was only heightened by the successful ad campaign run on Instagram beforehand, including videos of Tayler visiting Guatemala to meet the people who made the fabric. The excitement turned to a frenzy when the slings were actually released and sold out in less than a minute, despite their $160 price tag. The comments of disappointed shoppers revealed a mindset very different from what some would expect from a group that claimed to be wanting to support fair artisan labor. Comments ranged from indignant to livid, with people announcing that they were going to unfollow the brand immediately and accusing WildBird of false advertising for running out of supply so quickly, or accusing them of taking advantage of the artisans. Some were even angry at WildBird for the fact that some of the customers who did manage to buy a sling were reselling them on Ebay immediately for thousands of dollars, something that hardly seems to be preventable by the company. Of course, there were also supportive comments by many loyal followers as well as those were were bewildered that people could act so childishly over failing to get an expensive sling. 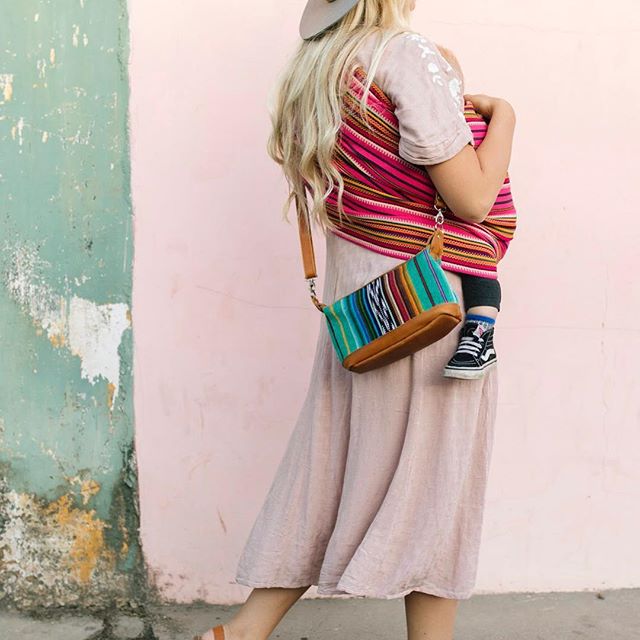 Comments of all types were handled graciously by Tayler, who really set an example of kindness and respect as well as transparency as she took the time to respond to the comments with detailed information about how the business worked, including an exact breakdown of the cost to the company, how much the artisans made, and the companies own profit margin: a gesture unheard of in most companies, ethical or not. 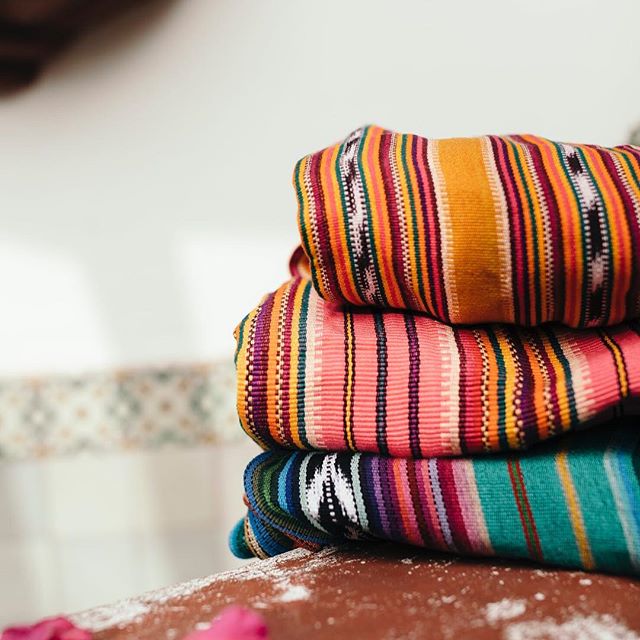 Some things that she revealed: in response to the accusations of not adequately preparing for the interest in the launch, she shared that while she knew the response to her posts about the upcoming sale were wildly popular, all of it occurred after they had already ordered the fabric so she didn’t have the opportunity to adjust for interest. In response to people asking why she didn’t have more inventory, she replied that as a personally-owned business she was already taking as big a risk as possible to make as large of an order as she did, especially for the first time collaborating with a brand. In response to people who asked why she couldn’t just add more slings to the shop, she talked about how many months it takes to prepare for something like this when you are sourcing from artisans who are weaving the fabric by hand. 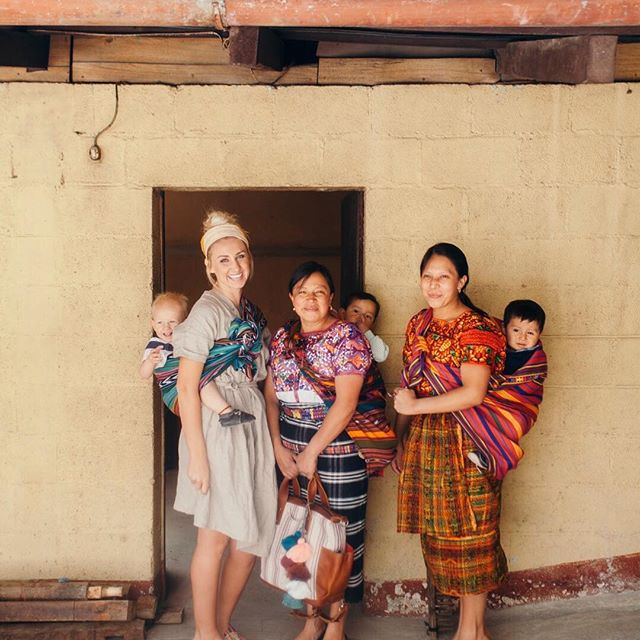 In response to accusations that she was making a ton of money off of people in an underprivileged country, she said that the artisans set their own price for the fabric, adding: "So I’ll break it down for you, Artisans charged us about $26 per yard. Our slings need 2.33 yards which is $60 in fabric. On top of that we have shipping from Guatemala, cost of tags, rings, our cost to cut and manufacture the fabric into slings, federal compliance testing costs, warehousing , packaging, fold/assemble the sling and then finally cost to ship from our fulfillment center (not postage). That’s a cost of about $85 total. So our margin on a 159.95 sling is about 45%. This is not a sustainable margin. All our other products are around 65%. But we wanted this sling to be accessible so we cut our normal margin goal. I hope this gives you some clarity and helps you understand that these artisans are very fairly paid. Each of us made equal profits from this product."

In the end, the whole situation was an opportunity to learn about how small business works and the difficulties of sourcing from real people rather than giant factories. Let’s all congratulate Tayler and the WildBird team for running a brilliant and successful marketing campaign, which is something that most business owners only dream of accomplishing, and not only empowering artisans in the process, but letting us all in behind the scenes of what that looks like. Hopefully more shops will follow her example and give customers the opportunity to shop small and ethically.