What is Ethical Shopping? Determining Your Consumer Values 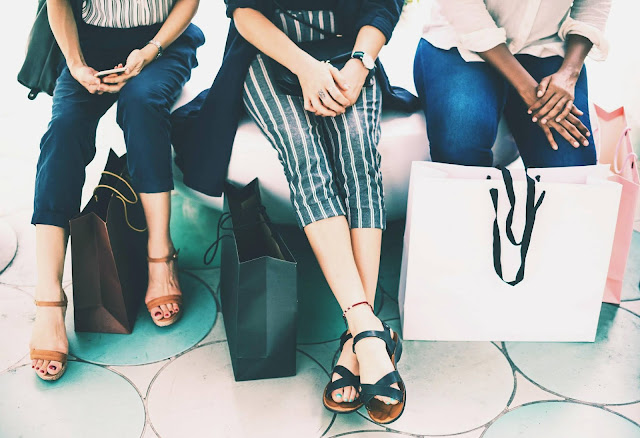 Ethical Shopping is a complex concept because people have such different views of what it means.


For many consumers, shopping their values means avoiding companies with marketing campaigns and imaging that they disagree with, such as Abercrombie & Fitch, or whose policies display different social values, as in the case of recent boycotts against Hobby Lobby. Lately it has become more popular to avoid companies who have been rumored to have a history of sexual harassment, such as American Apparel.


On the other hand, some shoppers care more about the way the item was made than how it was marketed. Often these shoppers are motivated by tragedies such as the collapse of the Rana Plaza Factory in Bangladesh in 2013, or other examples of unsafe and exploited factory workers, and want to shop places that pay a fair wage and provide basic safety standards and human rights for employees. 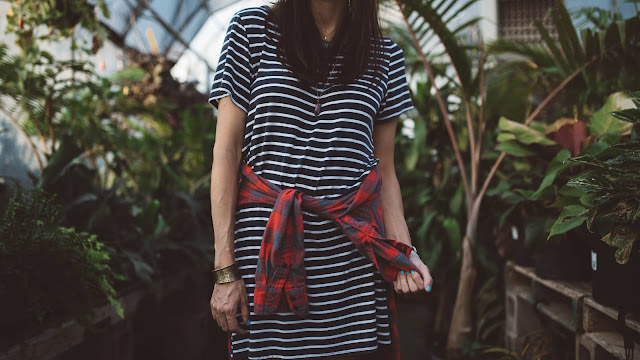 Still other consumers care most about the materials that make up the item and their impact on the planet: they want the materials and manufacturing process to be organic, eco-friendly, fair trade, and renewable, or hopefully even sustainable.
(Look for future articles on the ShopKind blog to break down all these terms.)

For people who care about how an item was made, or what it was made from, there are endless combinations of values. There are those who want to shop vegan or cruelty-free. Some people want to support their local economy, such as buying products that were made in the USA. Others want to support artisans in other countries, especially from non-profit companies that give back.


Making it possible for people to track any of these values is another criteria for many shoppers, transparency. While transparency alone doesn’t fix any ethical issues a company may have, it’s an important part of the process when companies make available more information about where and how they produce their items as it allows people to hold them accountable and to trust that their claims of ethical production are actually true. 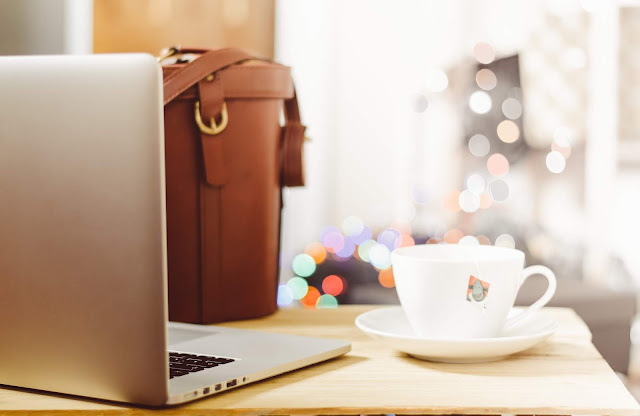 In our ShopKind marketplace we are trying to take the complexity out of shopping ethically by bringing together ethical vendors into one place, allowing people to shop multiple brands at once. For people with specific ethical goals, we also break down the products by value with our Kind Filters. Because people’s values are as diverse as they are, we wanted a way for people to be able to select one or more of their values and see only products that measure up to those.


An individual’s shopping values are often a matter of luck, as they are heavily influenced by current events and even more by the activism of people that they know. Being exposed to a movie such as Blood Diamond convinced many shoppers to avoid diamond engagement rings, or at least to shop for conflict-free ones. Having a friend on social media post an article about the devastating effect of leather-tanning on rivers and the health of the surrounding people can convince someone to switch to vegan leather, while seeing a giveaway for a clothing item produced by an artisan in Peru brings awareness of the fact that we can truly make a difference by helping people to support themselves with dignity.  But don’t let it stop there: take charge of your own education to become an informed consumer. Knowledge is power, and the more you know about where your clothing comes from, the more you’ll realize the power that you have with your spending to change the world.

Join the discussion! Tag any social media posts on ethical fashion with #howdoyoushopkind? 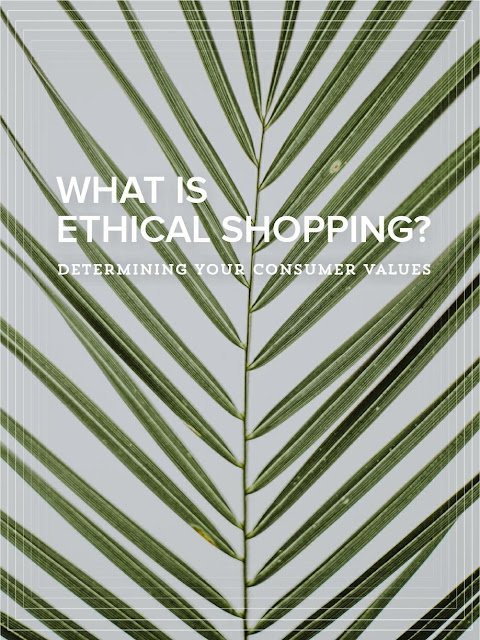 This article is Part One in a 4-part series on the What, Where, Why, and How of Ethical Shopping. Check back next week for the second article in the series.