Here at Shopkind we are excited to add Everlane as the newest brand in our marketplace. Everlane is as controversial as it is popular in the ethical fashion scene, so we thought it would be a good idea to talk about the reasons why we decided to work with them and give a sneak peek into how we made the decision of which items to put in our shop. We’ll also link to a few of our favorite items at the bottom of this post. 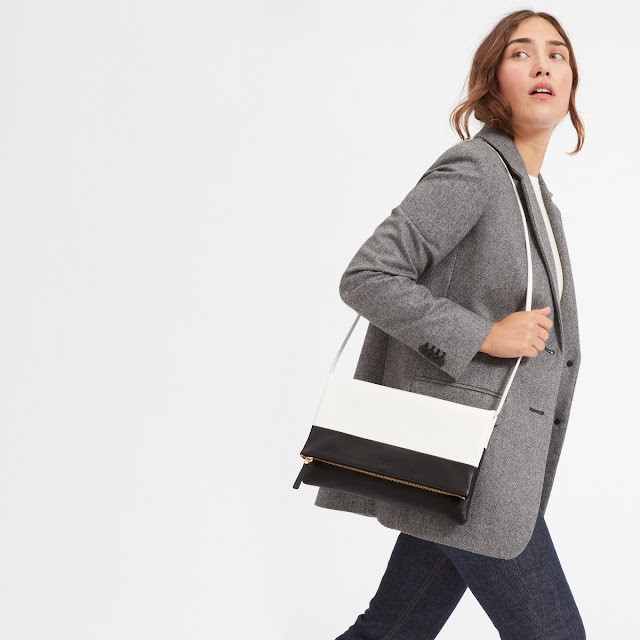 Everlane has a tagline of “radical transparency”. As we mentioned before, transparency does not guarantee ethical production, but it does make it possible to determine how ethically something is produced. To Everlane, transparency seems to mean two things: listing the factory where each item was made, and breaking down the real cost it took to produce, including how much Everlane is marking it up. Although Everlane does not reveal the actual names of most factories due to competitive reasons, they do have a write-up on each factory on their website with statistics, stories, and lots of photos. These were our main source of information when deciding whether or not Everlane’s products met our ethical production standards. 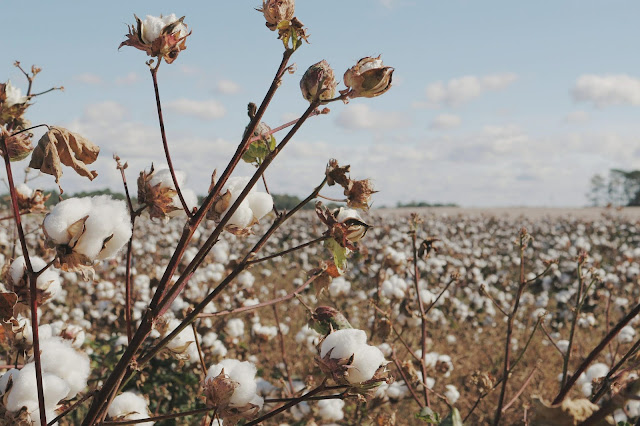 Everlane’s factories vary widely, with locations such as China, Vietnam, Peru, Sri Lanka, Italy, Spain, and Los Angeles. All of their factories seem to be treat workers more fairly than average, since they vet them carefully and insist on a score of 85% or higher on their compliance audit. While it is encouraging seeing a retailer requiring more from their factories, better than average is not a high enough standard for us at ShopKind to add something to our marketplace. Rather than accepting or rejecting Everlane’s products as a whole, we decided to make decisions about each factory individually and only add products from the factories that passed our evaluation. While Everlane only shares good things about their factories, we tried to read between the lines and only approved factories that had actual statistics and facts that set them apart. If there wasn’t enough information, we chose not to add products from those factories, so it’s very possible that the products that didn’t make the cut are still produced fairly, we just couldn’t find out enough information to stand behind them 100%. 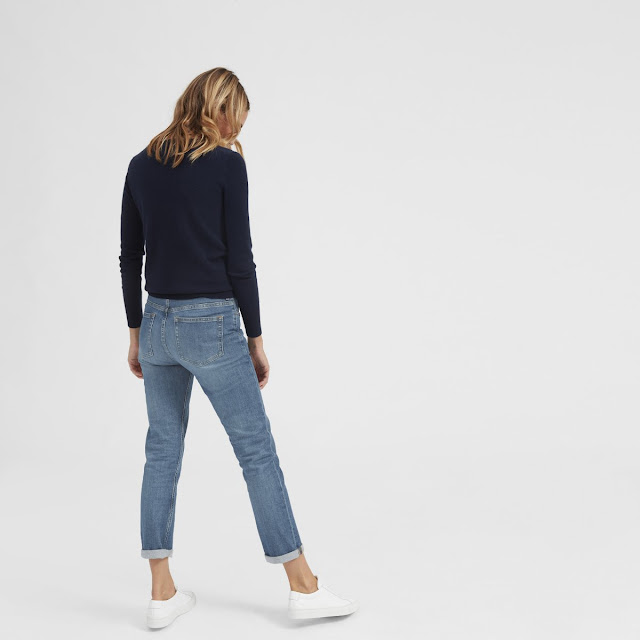 The three Kind Filters we were able to use for Everlane’s different products were Made in the USA, Fair, and Eco-friendly. Made in the USA was pretty straightforward, anything that was produced in their LA factory made the cut. Fair was trickier to decide upon. We chose to include any of their items that were made in small shops by artisans in the European Union, which has better labor laws than some of the other factory countries such as Vietnam or China. For other countries, we looked at compliance scores from their audits, as well as other factors. For instance, The MAS Holdings factory in Kandy, Sri Lanka, which produces Everlane’s underwear, participates in WRAP(Worldwide Responsible Accredited Production), The Ethical Trading Initiative, and is a founding member of The Sustainable Apparel Coalition. They not only have a great work environment, but provide worker education programs, health initiatives, and financial planning classes for their workers. For our eco-friendly filter, there weren’t very many products that we could use. Everlane is working on their sustainability practices, but they definitely have not arrived. 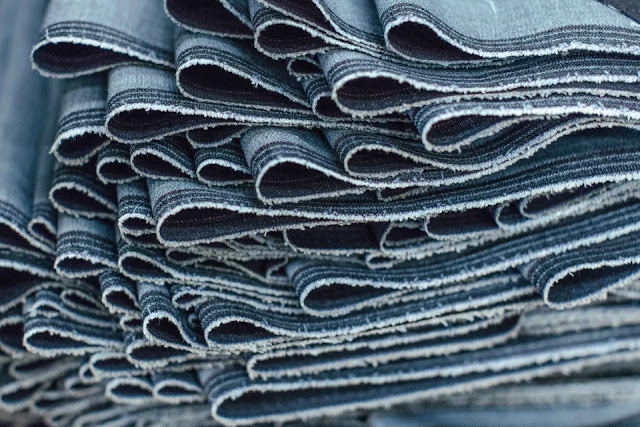 A notable exception was their producer of denim, a very impressive and exciting factory. Saitex International in Southern Vietnam has a truly innovative process. Their LEED-certified factory has a very different approach to making denim. While most denim factories release tons of toxic water into the environment, at Saitex they recycle 98% of their water, and when it leaves their factory it is clean enough to drink. (The other 2% of the water is lost through evaporation, which seems pretty reasonable.) Instead of wasting energy drying the denim in commercial dryers, they air-dry it “using air recycled from hot factory machinery.” After the denim is finished, they even found a way to deal with the toxic sludge that is always left over: they send it to a neighboring brick factory where it is mixed in with concrete, which keeps it from leaching into the environment, and then used to build homes. We were so impressed with this whole process, we recommend reading about this factory on their website for photos of their process as we didn’t have space to cover it all. 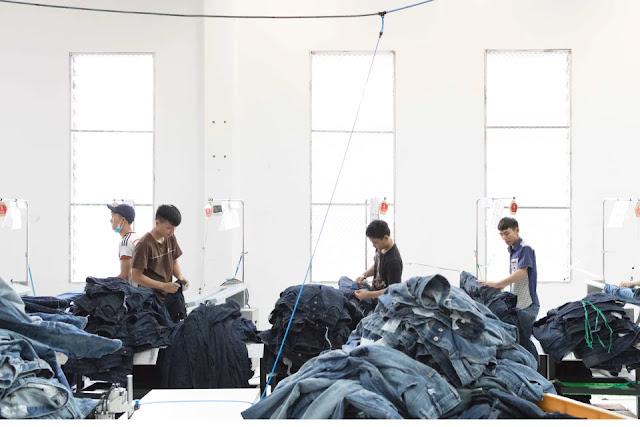 Everlane isn’t perfect:  we’d love to have more information about their standards of fair treatment, and knowledge of how their materials are sourced (we could only cover things at the factory stage). We also hope to see more sustainability initiatives in place soon, but they’ve made a good start and raised the bar for other brands as far as transparency goes. Rumors are that Everlane’s business model is to focus on transparency first, then move on to fair treatment, then progress to sustainability, which seems consistent with what we’ve seen. Hopefully our research on the brand can be helpful to other shoppers.  Let us know if you have any questions about how we made a decision on any specific product, we’d be happy to share more information with you.

Here are a few of our favorite Everlane items:
(affiliate links included*) 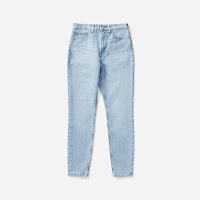 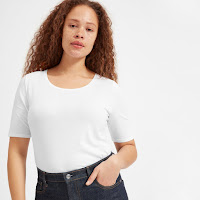 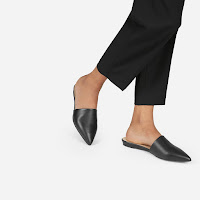 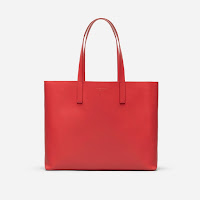 Join the discussion! Tag any social media posts on ethical fashion with #howdoyoushopkind?

*Shopkind may receive compensation for items purchased from affiliate links which will not affect the price payed by the customer.
Published on 6/8/2018